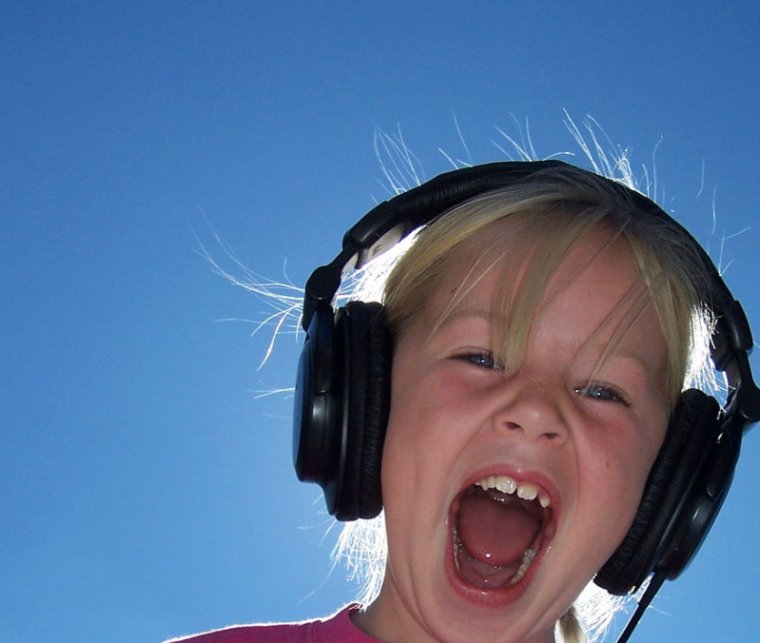 Cans, beats, buds, pods—whatever you stick over or into your ears, be careful.

Noise-induced hearing loss starts young—perhaps younger than you might expect. That loss is often not linked to noise exposure from work, suggesting our leisure-time listening can be dangerous. And many people have no idea that their hearing is already damaged. That's all according to a new report by the Centers for Disease Control and Prevention

The agency surveyed audiometric and hearing data from a nationally representative group of 3,583 participants aged 20–69 years between 2011 and 2012. The data was part of the continuous National Health and Nutrition Examination Survey (NHANES) conducted by the agency.

The audiometric data allowed researchers to pick out high-frequency audiometric “notches”— basically dips in a decibel vs. frequency graph that shows a participant’s ability to hear standard frequencies, tested using an audiometer. Those dips indicate deterioration of a person’s hearing; previous research has linked their existence to noise-induced hearing loss.

Overall, 24.4 percent of people in the survey had notches in the graphs for one or both of their ears. That percentage represents 39.4 million people in the US.

Males were nearly twice as likely as females to have a notch. Older people in the survey were more likely to have notches, too, which squares with well-established data showing that the risk of hearing loss increases with age. But the young weren’t in the clear: of the 20 to 29-year-olds surveyed, 19.2 percent had notches.

Read More
Your are successfully subscribed for email notifications.
✖